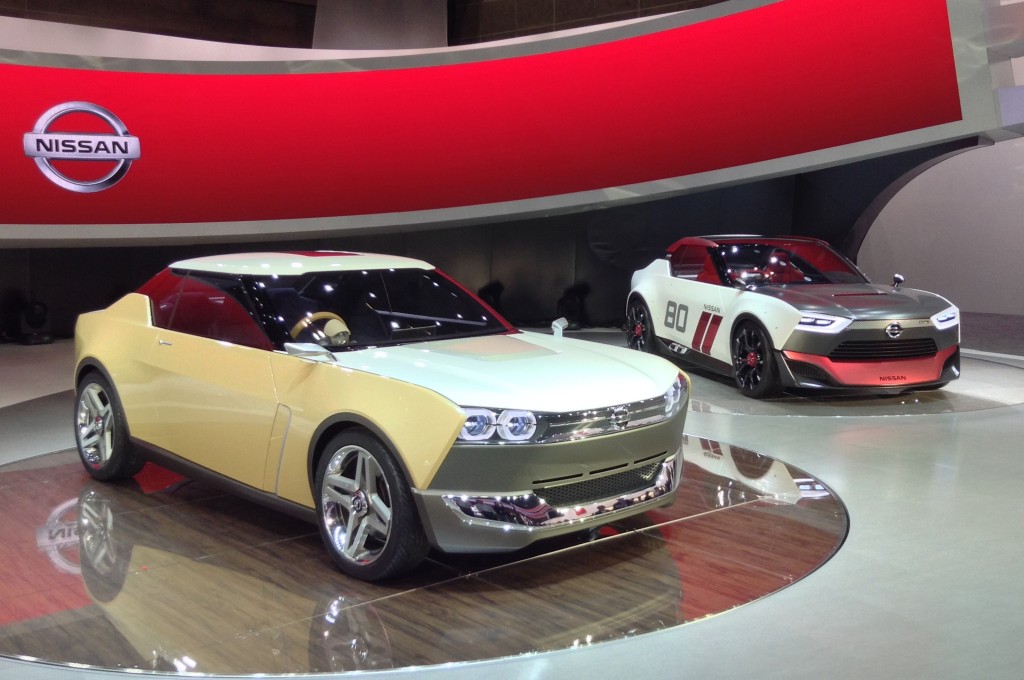 At Leith Nissan, we love to the bearer of good news. That’s why our team can barely contain ourselves about our favorite brand’s recent announcement: Nissan will put the IDx concept into production. Though it was well-received when first introduced, the Japanese automaker does intend to make some alterations so it more closely resembles the rest of its model lineup. Some have even suggested that it may take on some of the characteristics of the sports sedan concept. 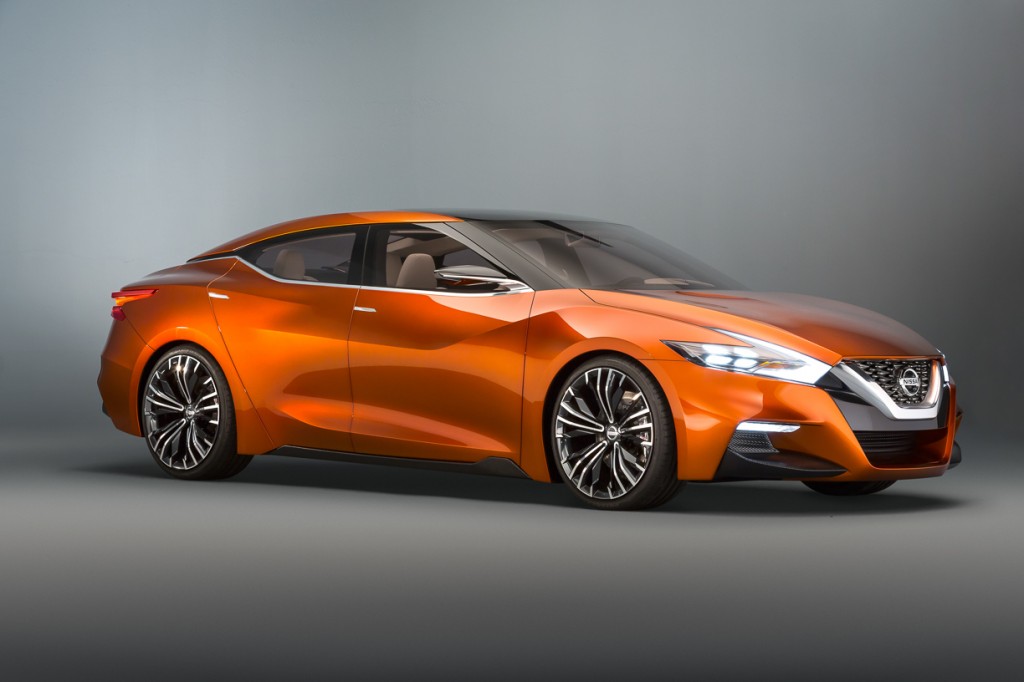 We’ve previously written about the Nissan IDx concept – though it was the Nismo, which should not be much longer of a wait – when Jay Leno featured it on his Youtube channel, Jay Leno’s Garage. The IDx and IDx Nismo are, technically, different vehicles, there’s a vast amount of the same DNA. Here’s a bit about what we had to say:

“The Nissan IDx Nismo is a gorgeous concept car that boasts the classic three-box: hood compartment, cabin, and trunk compartment. They chose a more practical look as oppose to a new design that, for any number of reasons, would not meet transportation standards. Though it is purely a show car, the IDx Nismo is not far off from a production model; in fact, Nissan built it to illustrate the direction of future production cars. 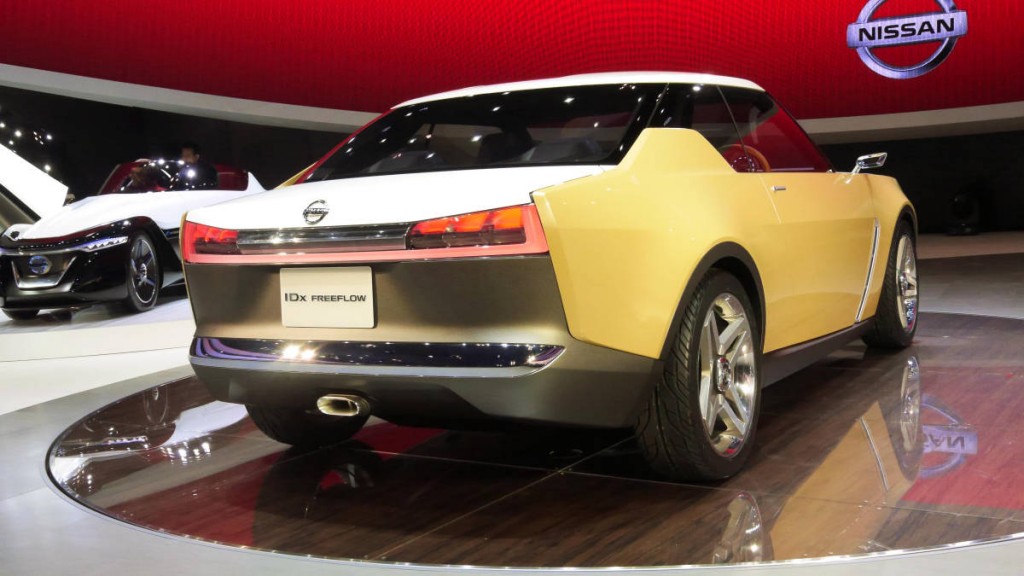 What may be the most striking physical characteristic is the shark-nosed front end that gives this concept car a rather aggressive look. Add 10-spoke, 19-inch wheel and a panoramic roof, and you have one sweet ride.”

It seems that the IDx will serve as more than an illustration of the company’s future for designs; it will now become the first model to hit the showrooms with this progressive architecture. We also now have other details, including the upgrade to a 2.0-liter engine from a 1.6-liter – and this new engine should produce around 180 horsepower.

This all seems to be good news for the Nissan faithful, so let us hope that other concept vehicles get more consideration for production potential. In fact, we’ll ask you: What concept cars from Nissan do you wish the company would make into production versions?