A lot of attention has been given to electric vehicles lately. You have Tesla this, Chevy that. What you don’t hear much about is the EV we sell. It’s called the Leaf. Sound familiar? 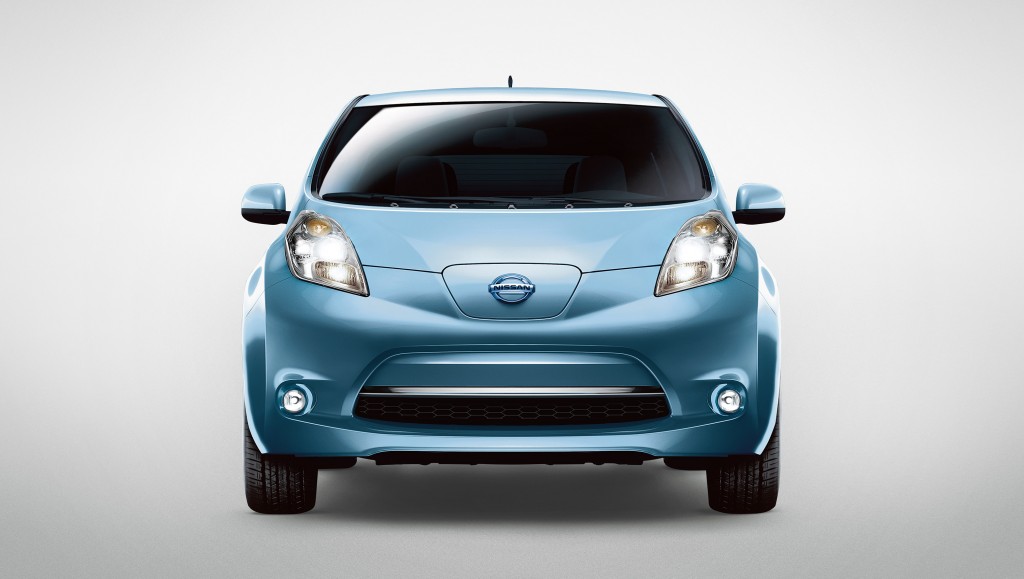 It’s ok if you forgot about it for a second there, we understand. They’re so quiet, it’s easy to just let them fade from thought. Doesn’t mean the Leaf is going anywhere, though. Most leaves will brown and crumble as time goes by. Not Nissan’s.

In fact, the Leaf is only getting greener. Consider that for every month in 2014, the Leaf returned a year-over-year increase in sales compared to the same month in 2013. Also consider that the Leaf outsold Chevrolet’s Volt in every month last year, and nearly doubled the Volt’s sales for all of 2014. 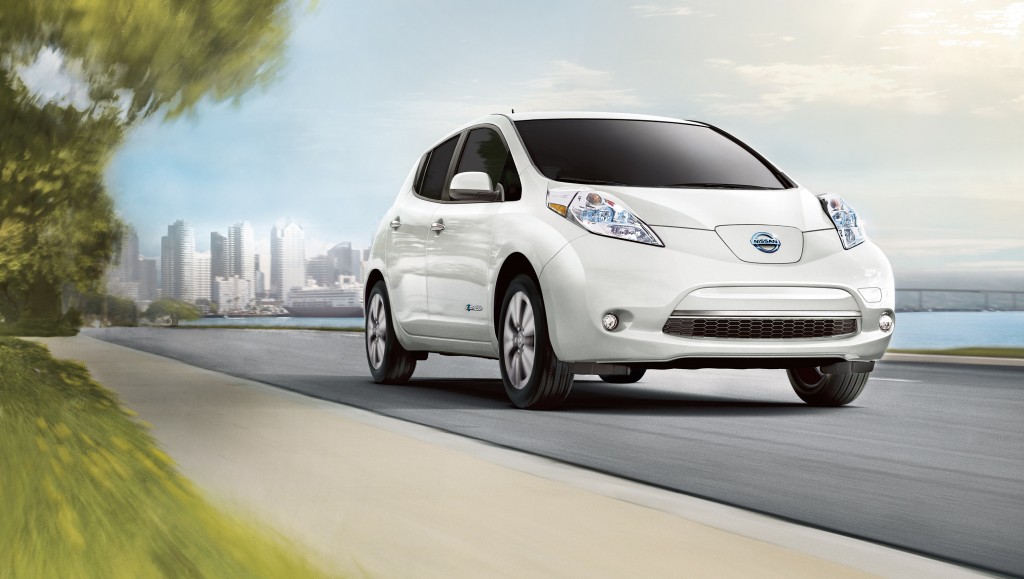 Also consider that Nissan is working on a next-generation lithium-ion battery with a range of more than two-hundred miles. It’s lighter and more efficient, and stands to double the Leaf’s present 84-mile range. Nissan’s spokesperson said in an interview this past December, “We continue our R&D efforts because we believe that we can do more with battery electric, and very soon take the issue of range off of the table.” 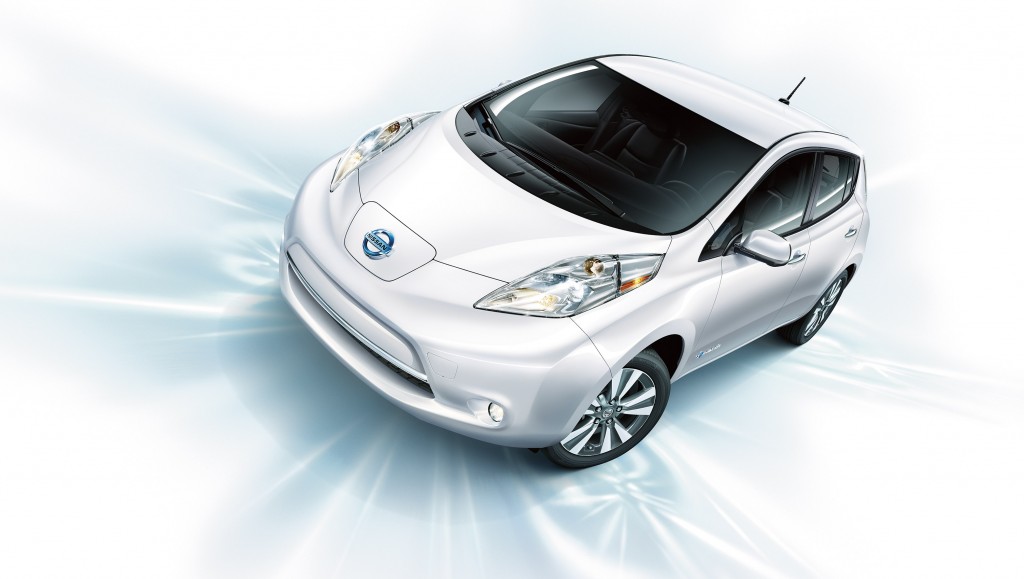 So the Leaf is coming off its best year of sales ever, and we’re looking at a situation in two years where Nissan could be putting out a successor with more range and a lower price. “We want to be competitive,” said CEO Carlos Ghosn, speaking at the Detroit Auto Show last month.

Why don’t you come test-drive a Leaf today at Leith Nissan? We have those and many other Nissan models for sale, all right here in Cary.

Winter Driving Tips: Surviving Snowbound Traffic
Why You Need to Protect Your Car from Road Salt and Corrosion