Though it falls on the calendar between two giant auto shows, the Geneva Motor Show is not to be discounted as one of the most important events of the year. In particular, the Swiss show has gained a reputation for experimental design, with all the major brands setting aside at least one interesting concept or show car to sway crowds toward their exhibits. 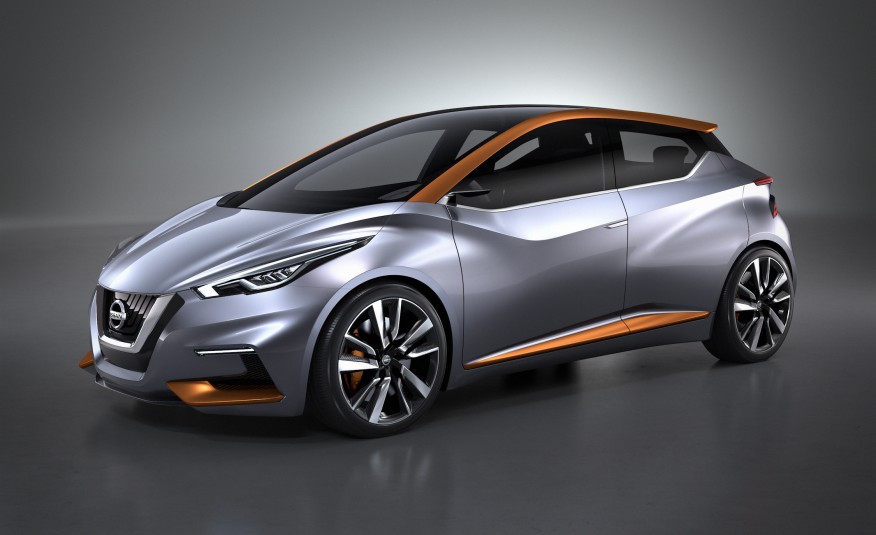 Nissan has taken to this literally, introducing the world to a concept it calls Sway. The Sway is a compact five door car that at first blush appears to draw heavily from the newest Murano, especially considering the zig-zag beltline and the front emphasis on the V-motion grille. The headlamps are flatter and streamlined, flush with the body, and the tail lamps cut a sharp indent into the rear door. Commentators have already praised the car for its stunning proportions and dynamic profile. 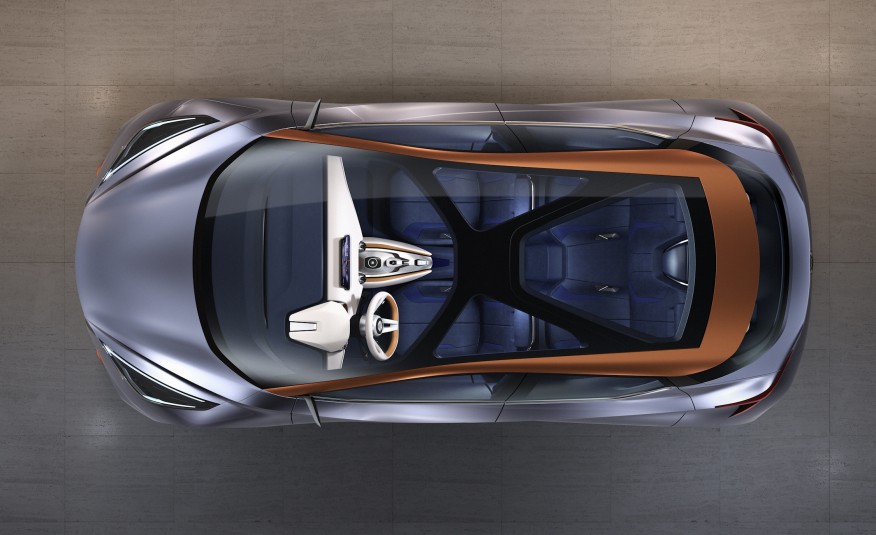 We especially like the arches over the front wheels and the x-frame on the ceiling that breaks up the panoramic glass roof. Suicide rear doors are likely a show car fantasy, but they would work well for entering the rear seat of a small car like this.

As for future plans for the Sway, Nissan is unsurprisingly mum. Auto shows, after all, are typically more “show now and tell later” events. There was also no info given on the car’s powertrain.

Our expert opinion is that this model would fit nicely beneath the Juke (the names even go well together), perhaps as a replacement for the Versa given enough time. We have to confront the reality that this car has made a European debut and may be intended only for sale there initially, provided it makes it to production. With how well it’s been received, we can’t see the Sway staying a concept for long, so we’ll just have to hope that Nissan brings it stateside eventually.

For a gallery of live photos, visit Car and Driver.

Leith Nissan is proud to serve the Raleigh and Cary area.

Why You Need to Protect Your Car from Road Salt and Corrosion
What is Apple CarPlay?