We published a story last week about the Nissan Concept 2020 Vision Gran Turismo. The GT-R has a rich history of displaying futuristic designs and features, and the automaker continues to maintain a mutually beneficially partnership with Polyphony Digital. Nissan contracts Polyphony Digital, the creators of the Gran Turismo video game series, to develop the car’s multifunctional display. Our last blog about this vehicle concluded with a cliffhanger to further entice you about GT-R and its future.

Not only does Nissan collaborate with Polyphony Digital on its concept car’s dashboard, the automaker also enlists more cars in Gran Turismo, including this year’s sixth edition of the popular video game. Other auto manufacturers provide pieces of their concept lineup to the game, as well as participate in the concept car build; however, Nissan distinguishes itself among the competition. While companies like Toyota and Mercedes-Benz merely create a shell of a vehicle for display, Nissan actually spent the time to build its GT-R with hints at the future for production models; hence, the “2020” in the concept’s name.

The GT-R’s architecture, with sharply angled metalwork and condensed cabin, maintains a lot of the flavor shown in production-intended concepts like the Nissan Sport Sedan shown off at the Detroit Auto Show, which was, in many ways, a modified Maxima. Beyond the aesthetics, the GT-R is far more than an exercise in design; sources within the Japanese automaker confirmed the concept was designed as an actual performance vehicle – note the rear bumper diffusers.

Power and engine design have yet to be revealed. Nissan, however, has made its intentions very clear that Godzilla’s ability to perform will be amped up on every level.

We encourage you to check out Gran Turismo 6, and we will keep you updated with any further reveals of the GT-R and, of course, other news to come out of Nissan corporate headquarters. Now take a moment on your Hump Day to enjoy some pictures of the Nissan Concept 2020 Vision Gran Turismo. 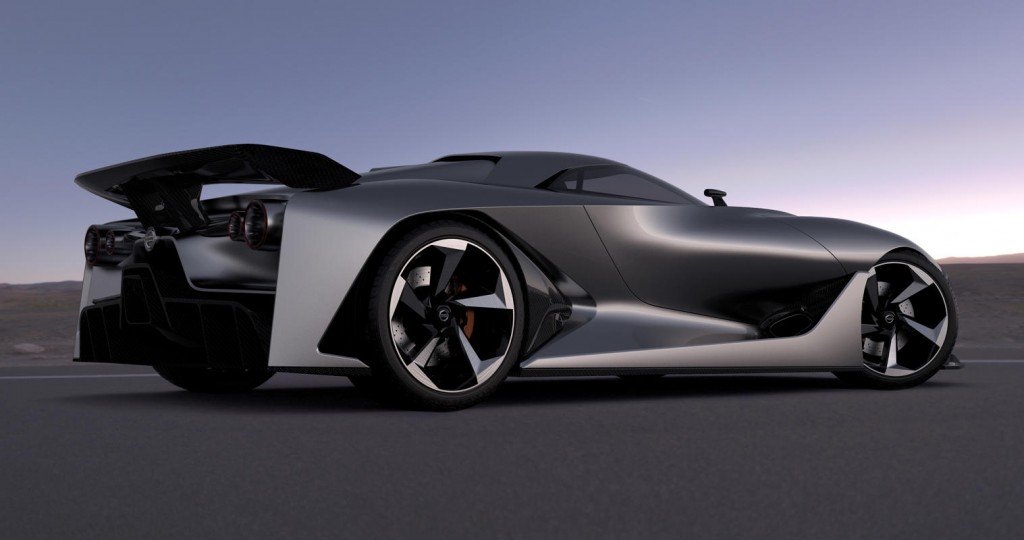 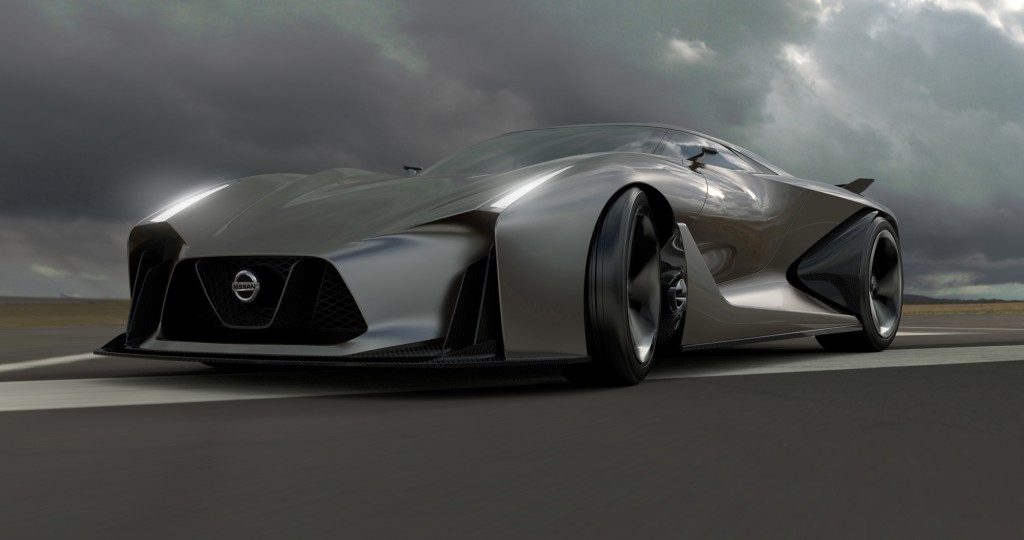