Doug DeMuro is a silly individual. You would know this if you read Jalopnik on a regular basis and follow his columns when they appear. He’s known for having owned a used Ferrari 360 Modena and taking it to a dragstrip, terrorizing the streets of Philadelphia with his bright yellow Hummer H1, and most recently for importing a 1990 Skyline GT-R from Japan. We give you this abbreviated résumé to prepare for you the following video in which he compares his 25-year-old car to its successor, the 2015 Nissan GT-R.

As you can see, it’s not the most official comparison test ever performed. We’re sharing this video for two reasons. First, DeMuro’s car – the right-hand drive, JDM Skyline GT-R that was once nicknamed “Godzilla” – is really cool. Second, the 2015 GT-R is even cooler, and it demonstrates really well how far Nissan has advanced in the past two and a half decades. 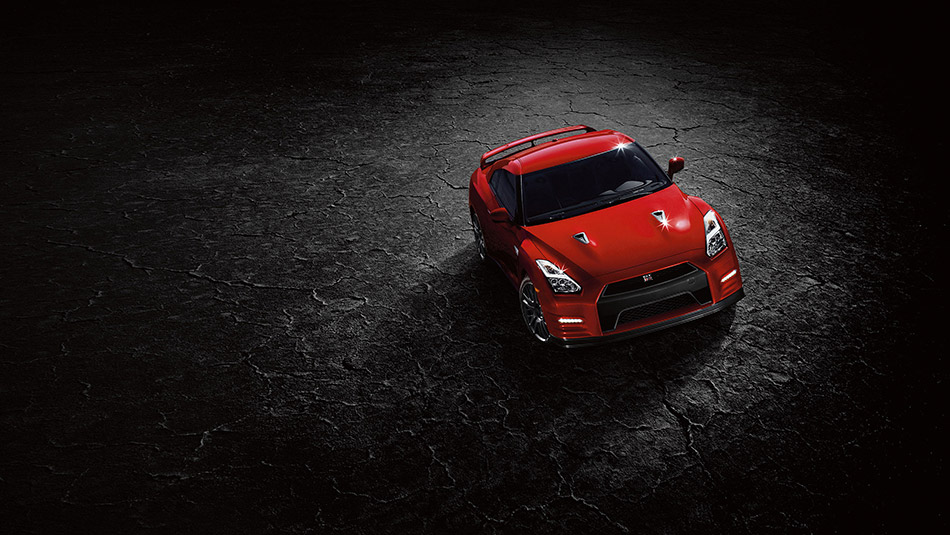 The GT-R is powered by a Twin Turbo V6 engine that makes 545 horsepower. Each GT-R engine is assembled by its own master engine-builder in a climate-controlled environment. They are constructed with aluminum and magnesium to save weight and increase durability, ensuring the “oh my god” speed observed in the video.

We want to call special attention to the Black Edition, an upgrade to the Premium trim that includes the following features:

This visual detailing package makes the GT-R one of the fiercest looking cars on the road, matching its ferocious speed and intimidating exhaust note.

We like opportunities like this to remind people that Nissan isn’t only about comfy crossovers and zippy electric cars. There’s a sporting history to this brand that we would love to discuss with you on your next visit to Leith Nissan. Call us or pop into our showroom whenever you want to chat about our brand’s legacy.

Comparison Video Shows the Legacy of the GT-R was last modified: August 28th, 2015 by Leith Nissan