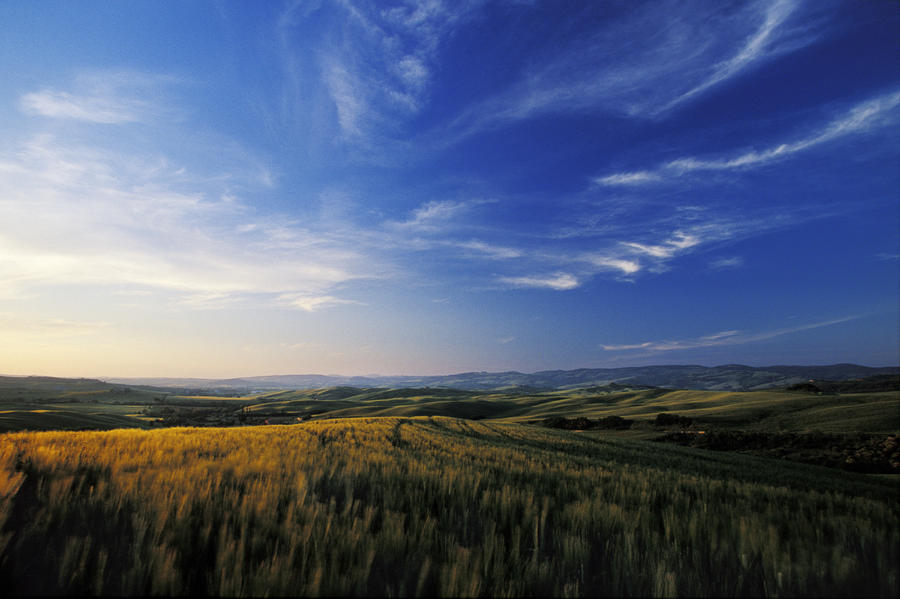 It’s one of the final days of January, which means we’re already done with our first month of the year. Even though it feels like 2016 just started, one of our precious 12 months is already used up.

What did you accomplish with it?

As any great procrastinator knows, you can easily burn up a month by getting ready to start doing things. If you have dull pencils, you sharpen them. If you have dirty floors, you vacuum them. If you have any possible activity that could be seen as helping you toward your resolution, you do that.

Here’s the thing: you need to just do it. Nike was right. When it comes to a resolution, nothing counts except actually doing the thing.

For some encouragement about how to do this, here’s what one of our sister sites says:

Don’t set the bar too high

A huge pitfall is trying to do too much. It’s easy to do your research, create a plan, and plunge headfirst into the icy waters of reality. Focus on what you can reasonably accomplish. Not a total upheaval, and nothing too drastic—just a few steps that can easily slip into how you actually live. Biting off more than you can chew is discouraging and demotivating.

Don’t benchmark yourself to other people

Speaking of demotivating, forget the Joneses. Trying to keep up with those who have it all together is foolish. For starters, nobody has it all together. We are all unbalanced in some way. We’re also frequently acting in front of others. We try to appear like we’re not struggling because we think that’s normal. Realize that your role model has his or her own unique challenges.

If you mess up, lower your goal

Do not double down. Do not vow to eat half as much food, spend half as much money, and watch half as much Iron Chef America. What you have is a gift: missing a goal is feedback that something in your process is not right. Make a small adjustment—not a big one—and aim lower. If you easily clear it, congratulations! You can now raise it a bit knowing that your aim is true.

Realize that it’s a marathon, not a sprint

It’s January 5, y’all, January 5. Good things take time, and transformation takes even longer. Realize that significant gains might take six, nine, or even 12 months to appear. Satisfy yourself knowing that you’re becoming a better person through the process itself, instead of living for the goal.

Resist the temptation to reward yourself

Finally, as you make your steady progress, banish all thoughts of a huge steak dinner, metaphorical or literal, as a reward for the small amount of work you’ve already done. You know what you get for your goal? The goal. The goal is the goal. Backsliding into the behavior you were forsaking is not rational—it’s lunacy.

So there you have it. How has your January gone thus far? Did you make progress in terms of your goals? Start today and let us know on Facebook.

How Are Your New Year’s Resolutions Going So Far? was last modified: January 29th, 2016 by Leith Nissan
Here’s How to Get Control of Your Money
Keep Your Spirits Up With This Mango Chicken Avocado Salad